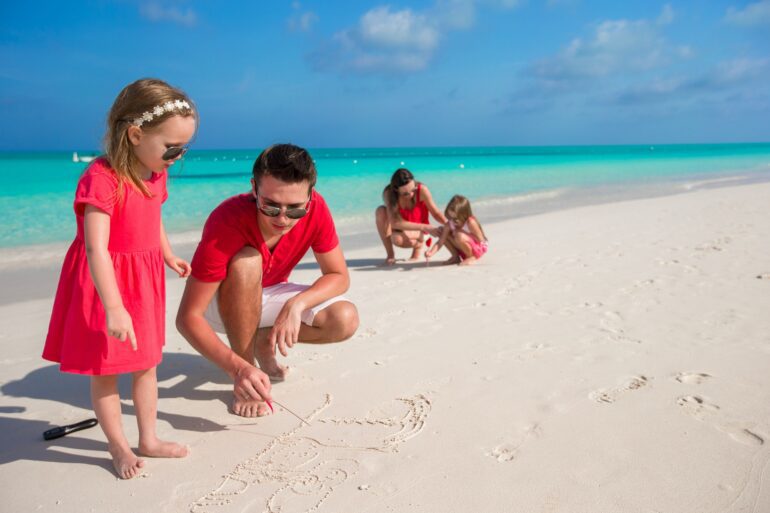 Leasing and acquiring beach accesses have been a topical issue in the Turks and Caicos Islands for years.  Successive Governments have leased or sold beach accesses to developers and individuals therefore the current proposal by a developer to lease a portion of the beach access on Grace Bay is nothing new as precedence has already been set.

However, not because something was approved in the past means it was right. We need to ask ourselves the following questions

The Developer currently owns 1.58 acreage of land between the Mansions and Villa Renaissance. Based on the planning requirements, this acreage allows the developer to construct up to 78 or 79 units.

The Developer claims he is building a $200m mixed European Plan Hotel and Condominium and has applied to the Government for .22 of the .57 beach access that is located next to his property. This will allow the developer to add an additional 11 units to the project. The developer will not build any structure on the .22 acres but rather will landscape that area. They just want the property to qualify for the additional 11 rooms.

In the meantime, the Developer proposed to develop the remaining .35 beach access which will include a $700,000 modern facility on the beach access. The developer will cover the security, water and maintenance cost of the facility. The developer also has to pay $40,000 a year for the. 22 acres and if he forfeits the payment, he loses the right to the .22 acres.

As part of the land ordinance policy, when an applicant applies for commercial land, there must a tender process allowing others the opportunity to bid on the same land.

As a result of this process, a group of young men has united and has decided to bid on this beach access. They do not believe the beach access should be reduced therefore they will bid on the beach access. They proposed to develop the entire .57 beach access by building a rental facility that also includes bathrooms and turn it over to the National Trust to manage. The funds from the rental income will be used to cover the maintenance of their structures.

The developer’s proposal is very tempting in that out of this proposal the TCI will have a 5 star facility at the beach and will be maintained at their cost.

The Government will get annual fees from the lease of the .22 acres.

Another temptation is that the more rooms the developer adds, it increases the revenue for the TCIG through the sale of these units. It also means more rooms for tourists to stay and more jobs to the economy and more accommodation tax.

The young men’s offering is also tempting in that we have a group of Turks and Caicos Islanders willing to put up their own funds to build a facility at the beach access.

Will the developer proceed with their original project if he does not win the tender?

Will the young men be able to build a modern facility out of the pockets similar to that of the developer?

Another risks we face is that soon others will want to do the same and soon all or part of the beach accesses will be given away and there will be limited beach access for residents to assess.

I believe the Government should consider doing a review of the number units allowed per acreage. Maybe they should increase the number of units from 50 to 60. This will allow the Developer to proceed and the Crown does not have to lease the beach access.

Another solution is for the developer to stick to its original project which is the 78 or 79 units.

I do believe though that we should have a nice facility at one of the beach accesses. Many years ago, the Government develop a facility at the Children’s park in the Lower Bight but quite frankly it is in not in a good state.

I honestly think we should have a designated spot in each settlement of the islands whereby parks are developed. There is nowhere for people to go with their families. Now is the time to start even if it is botanical gardens.

The Government needs to make a decision about leasing of beach accesses. We have observed too many cases whereby Beach accesses that were catered for residents were later given to the developers. In the end the developer benefited but the locals did not. A great example is the Craft market next to Beaches Resort.

The Beach accesses must be reviewed and must be visible to the public. Perhaps a policy needs to be taken that no beach access is available for lease. If someone wants to develop the beach access to enhance their development, then maybe it should be part of the Development agreement that the developer will develop and maintain the beach access at their cost.

Finally, I want to take this opportunity to congratulate the young men for taking a bold move to bid on the beach access. Even if you do not win the tender, continue to speak out on issues that you think are an injustice and an insult to the people of TCI.

Fight the good fight of Faith. Do not be fearful .

Expect that something good is going to happen

Drex, l think your solution is a good compromise. Well written and laid out

Thank you very much 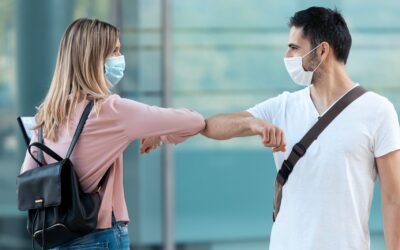 We must control the outbreak of COVID 19 before all of us get COVID 19. 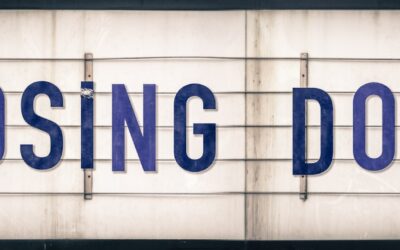 Will “shut down” and “shut up” become the norm in the country?

by Drexwell Seymour1 week ago4 comments 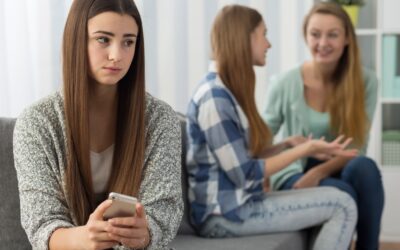 Don’t discriminate against anyone with COVID 19. 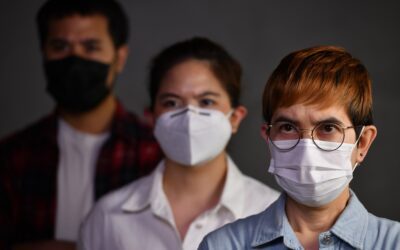 Let us conduct more testing, implement fines and a lot of policing to stop the spread of COVID 19. 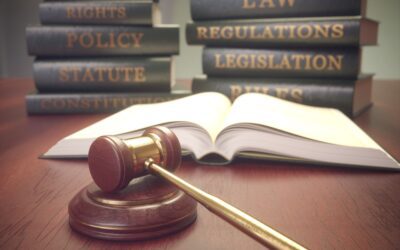 Is the new constitution on the back burner? 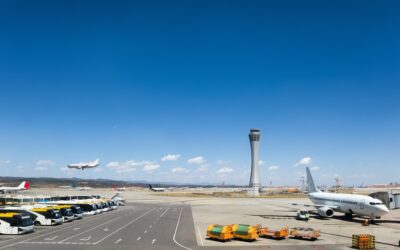 We have no choice but to open our borders now. We just have to be vigilant.

by Drexwell Seymour1 month ago12 comments 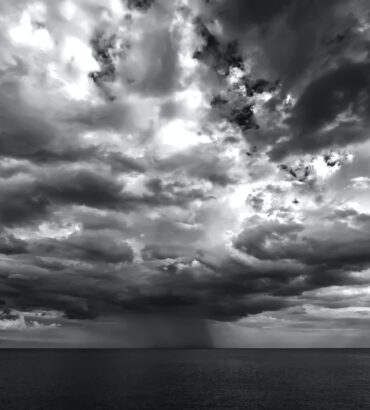 This situation is temporary! 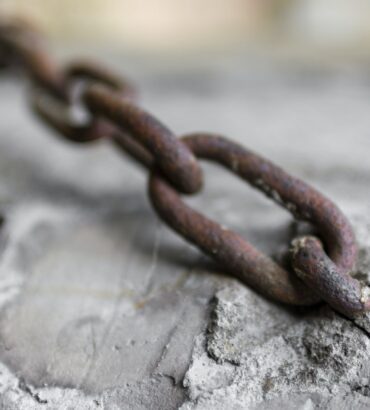 You can break the chains of mental slavery and be free. 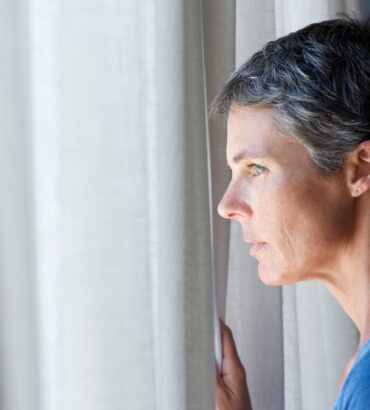 Everybody has an opinion. Therefore do not let the opinions of others define you 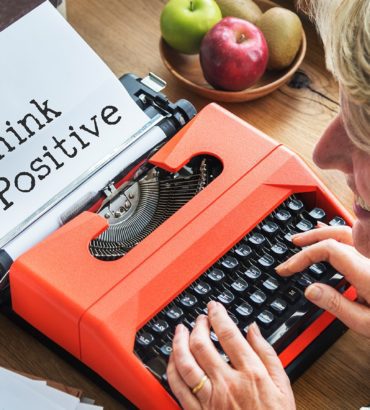 Expect that something good is going to happen 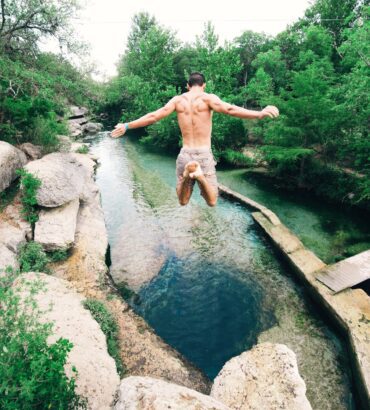 Fight the good fight of Faith. Do not be fearful .