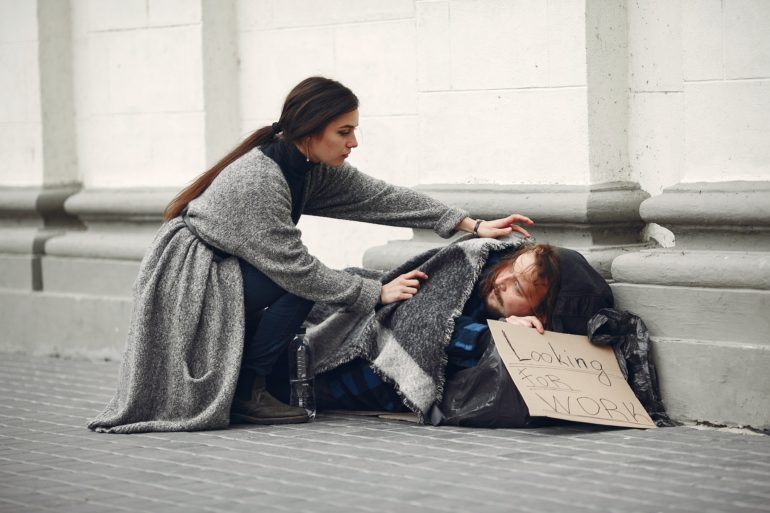 If we only had an opportunity to look at the inside of people, you will discover that no matter their status, finances, size, or colour, the inside of most of us are the same. However, the world has created a system that treats people based on who they are while the Bible clearly states that we are all equal. Therefore if we are all equal then we should be treated equally. In Galatians 3:28 it stated that “There is neither Jew nor Greek, there is neither slave nor free, there is no male and female, for you are all one in Christ Jesus.”

Celebrity and the Unknown

Believe it or not, one of my favourite musicians is Michael Jackson. In 1988 while in college, some friends and I went to New York City for spring break and we saw Michael Jackson. Oh I was so excited, I rushed through the crowd to get a picture. As I reflect on this there are so many ordinary people who are unknown but have gifts just like Michael and other celebrities. However, we put these celebrities on a pedestal and then get so disappointed and hurt when stories about their lifestyles come out. The truth is they are just like you and me except they are more known than us. Even in our small island, we treat the persons that are well known better than the unknowns. We treat them and sit them in the VIP section but all of us are very important people. Some of our very own “VIP” remind people of who they are. Yes I understand there are protocols but we should not treat people differently because of their status.

When you are rich, you are respected and treated so well while the poor is disrespected, overlooked and treated differently. I want you to reflect on this scripture from James 2:2-4. “Suppose a man comes into your meeting wearing a gold ring and fine clothes, and a poor man in filthy old clothes also comes in. 3 If you show special attention to the man wearing fine clothes and say, “Here’s a good seat for you,” but say to the poor man, “You stand there” or “Sit on the floor by my feet,” 4 have you not discriminated among yourselves and become judges with evil thoughts?”

I know many of us are guilty of this. I have read countless stories of rich people who disguised themselves as poor and it is amazing to see how they were treated because they appeared to be poor.

Most slim people are considered attractive and most “big” people are considered unattractive. The slim people are treated so well while the “big” people are looked down and some of us are even afraid to be seen in public with big people. When even given description of people, our description would include the words, big and fat, slim and pretty. It is wrong to treat people differently because of their size. Honestly once you get to know people you will realize their size does not determine their inner heart, their intelligence or their personality. They are all the same. Because of the way we treat “big” people, we have caused some “big” people to experience low self-esteem and don’t want to be seen in public.

Pretty women and handsome men are treated better than the not so good looking women and men. It is shame how we treat persons who society considers “ugly”. God created all of us and we were made in his image despite the fact that we look different. I was called ugly most of my life but if you get to know me, the inside of me is so good looking. I don’t get treated differently now primarily because I am considered educated and people know me. Had I not gone to college or not known by people, I am quite sure I would be treated differently. The outward appearance should not matter, it is the heart that matters.

I have written about black and white issues in several articles. It is unbelievable how people are treated because of the colour of their skin. It is not just about some “white” people treating black people differently but some dark-skinned people treat light skinned people better too. Some dark skinned people also suffer from inferiority complex and think that white people and light skinned black people are better than them and therefore treat them differently. Somehow we have to face reality and conclude that the colour of one’s skin should not be a basis on how they receive preferential treatment. It is wrong and must be condemned.

It is very sad that we are in the year 2020 and some of us still continue to treat people differently based on who they are and how they look. What is even sadder is that some Christian folks are guilty of this as well.

I encourage all of us to be conscious of our treatment of people. We should not practice discrimination or preferential treatment because I am telling you things will turn around for good for some of those same people we treated so mean. In fact, many of us can perhaps relate to the fact that some of the poor people we look down on in the past are now rich. Some of the unknown people have now become known. This is a small world people so let us treat people right.

It is time to consider implementing unemployment benefits.

The road to recovery requires collaboration and empathy. “He who feels it knows it more.” – Bob Marley 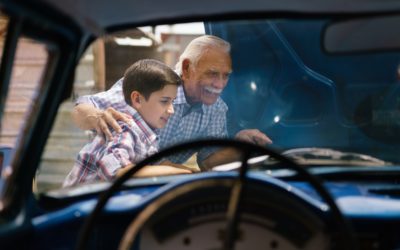 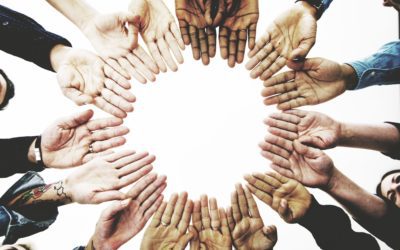 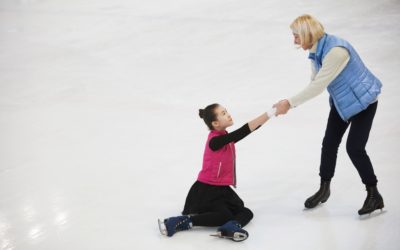 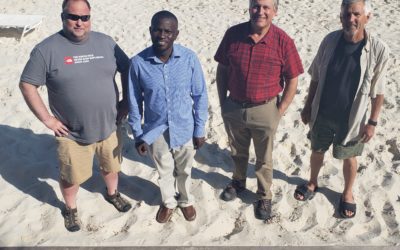 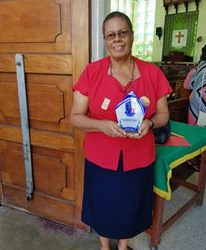 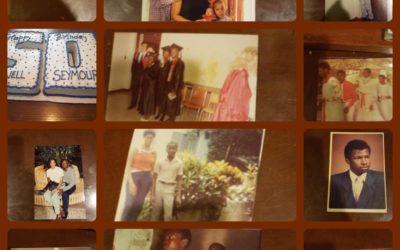 Thank you God for 50 years.

by Drexwell Seymour4 months ago17 comments 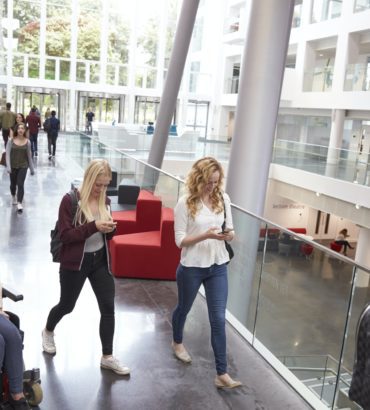 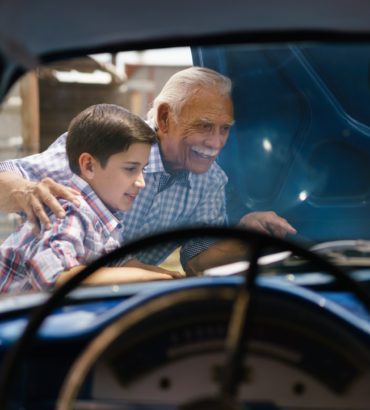 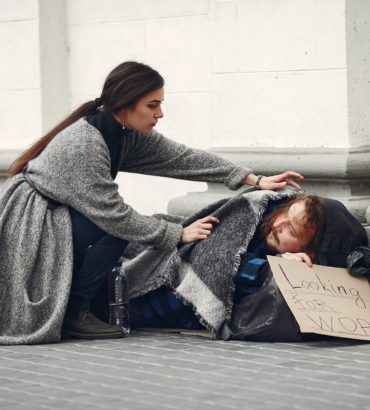 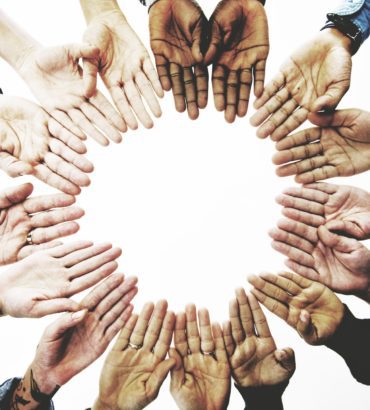 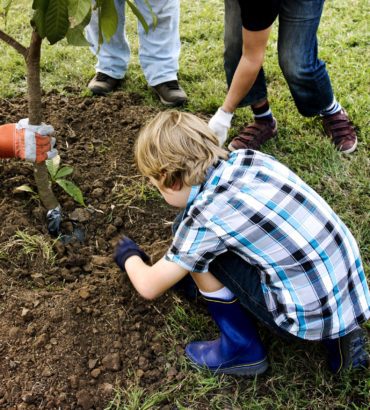