Do not forget to thank the people behind the scenes. 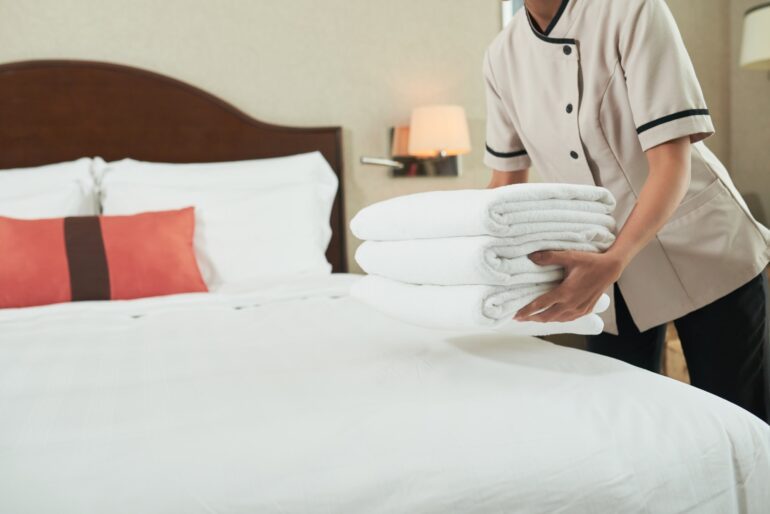 As a former CEO of Cable & Wireless, I received a lot of recognition and praise externally but many times the team behind me was overlooked. A leader normally advises the team of the objectives for the organization and the team will run with those objectives seeking to achieve them on behalf of the organization. You will find that the team members are normally doing most of the work but yet we only recognize the leader of that organization.

Be very careful how we put our leaders on a pedestal. Sometimes this gets to the heads of leaders and make them very arrogant. If we the people and customers do not recognize the people behind the scenes, the leaders should use every opportunity to recognize their team.

The People behind the scenes

In the public sector, people behind the scenes are the ones drafting the budgets, ensuring that the projects are done and are done within the budget. They also ensure that the policies of the Government are enforced.

In the hospitality industry, we also overlook the people behind the scenes. The housekeepers are the ones making sure the rooms are well maintained and in order. The maintenance team ensures that all issues are fixed. The front desk ensures that guests’ needs are met while staying at the resort. The staff in the kitchen prepares the meals to the best standard.

In the movie industry, we thank the actors and actresses for their great performances but the people behind the scenes are overlooked especially the writers who prepared the scripts for the actors.

Leaders change frequently but most times the people behind the scenes are retained because of continuity and the contribution they make.

This situation is temporary! 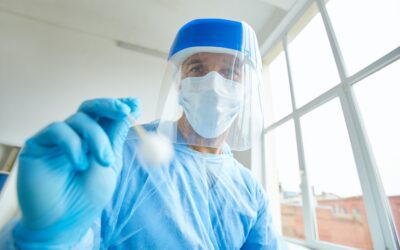 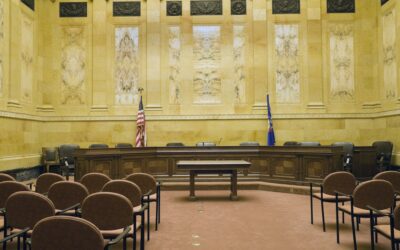 There is recession but we are getting off with technicality just like other circumstances. 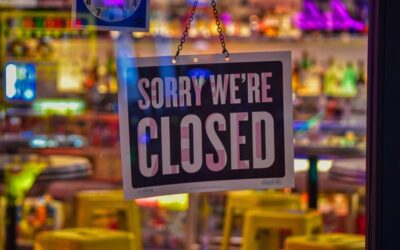 The unbalanced approach in dealing with COVID 19. 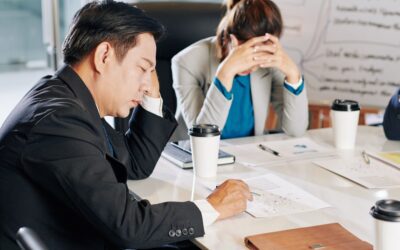 How to survive in a recession?

Where do we fit in the economic cycle? 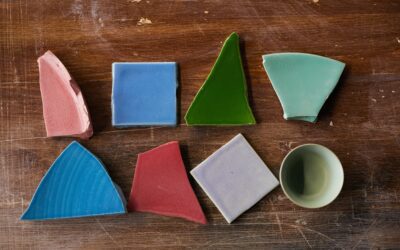 We got to repair the broken pieces. 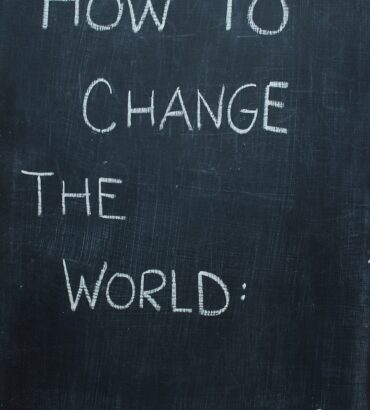 Should Christians and Pastors be involved in politics? 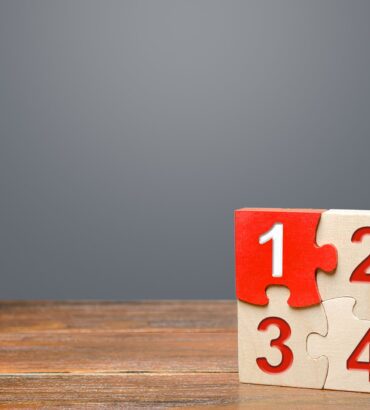 Learning your lessons the hard way. 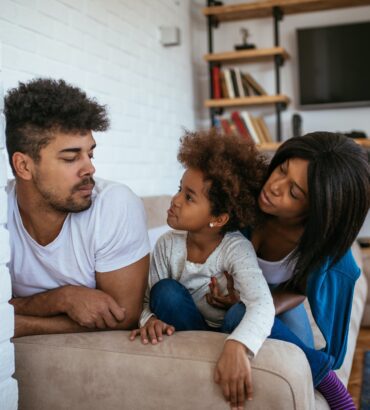 Do not forget to count your other blessings. 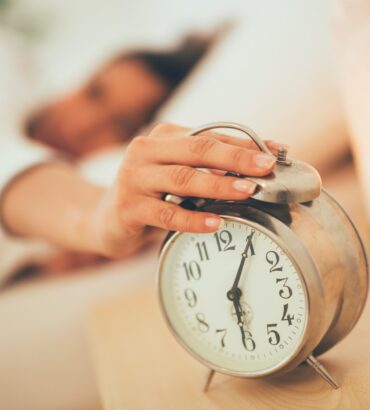 It is time to wake up from your slumber. 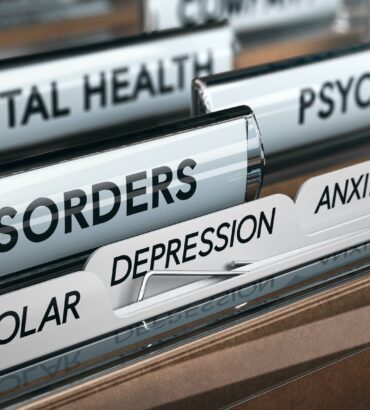 The Devil is on the loose. Run to God.