Turks and Caicos Islanders and Bahamians of TCI Heritage – We are one people so let us behave like one. 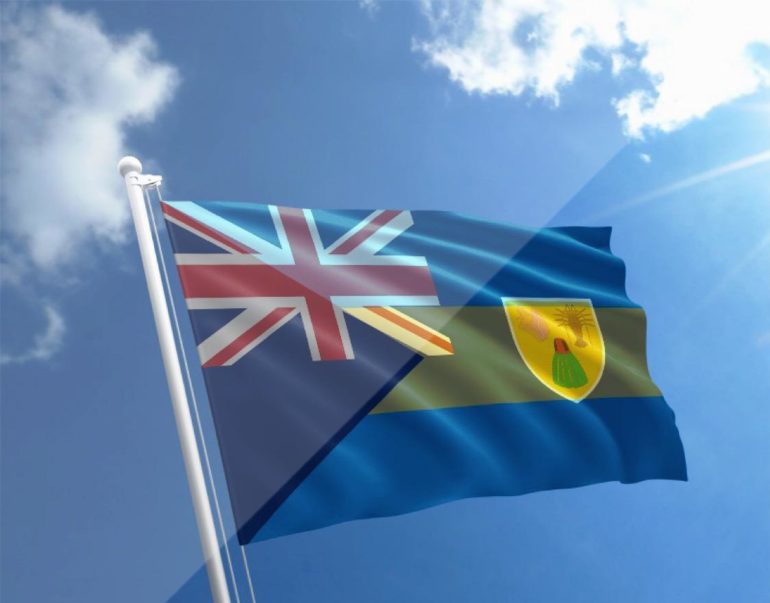 Due to the sensitivity of this topic, I contemplated whether or not to write about this but it is a topic that needs to be addressed. It is also an opportunity for us to reflect on how we live with each other. The Bahamas and Turks and Caicos are basically one land mass and our cultures are almost the same except we pronounced some of our words differently. We are so intertwine, that no matter how much we try to separate from each other, we just can’t. There are more people of TCI Heritage living in TCI than there are in TCI.

After the Bahamas became independent in 1973, some of the Turks and Caicos Islanders along with their children returned to TCI. In the late 80s and early 90s, the economy of the TCI started to flourish and Bahamians of TCI Heritage and TCI Islanders were invited to return to TCI as the local population was too small to accommodate the growing economy. This trend continues to date.

There appears to be constant conflict between TCI Islanders and Bahamians. Perhaps this started when TCIs people migrated to the Bahamas and many of them were treated unfairly by some Bahamians.  In fact some TCI Islanders hid their heritage and amended the spelling of their last names. Today some Bahamians of TCI Heritage are complaining that we do not treat them fairly and treat them like outsiders. We referred to them as Bahamians and foreigners. They also felt that TCI Islanders think when their family left TCI to reside in the Bahamas they have no more rights in TCI.  Some Bahamians also felt that we blamed the increase in crime in TCI due to Bahamians migrating to TCI.

Some TCI Islanders on the other hand say some Bahamians of TCI Heritage do not assimilate with TCIslanders even though their family is from here. Some of them say Bahamians have been living here for years and still do not consider TCI themselves as home. In fact some of them say your country instead of our country. Very rarely do you see them showcase their Turks and Caicos Heritage. Many of them like to refer TCIslanders as being passive and backward. Some TCI Islanders also claimed that Bahamians think they are better than us.

Should your birth place determine the place you call home? Shouldn’t your home be where your heart is or where you have been living for years? I started this article off with a lovely quote from Jena Janse who was born in the Bahamas but considers the Turks and Caicos her home.

Bahamians of TCI Heritage must learn to appreciate and assimilate in the Turks and Caicos culture especially given the fact that their ancestors are from TCI. Turks and Caicos Islanders on the other hand must learn to appreciate the Bahamians of TCI Heritage as we are one family.  National Heritage month will take place in October and I challenge the committee to see how we can set aside a day to focus on our history between Bahamas and TCI and let us start the conversation on how we can live as one. I encourage all of us who are of TCI Heritage to participate in this day by showcasing the TCI Flags and wearing the TCI national costumes.

I think all of us need to see each other as one. I know I do and more of this unity needs to be encouraged.

I love this cuz everything that is said is so true my grand parents went to the Bahamas in 1940 after the hurricane i to left and went to the Bahamas in 1985 i have 5 generations of family well let me rephase that we have generations of the Seymour family that are Bahamians. I was born in South Caicos i love my country i am indeed proud and bless to be a Turks Islander but after spending so much time away from home living in the Bahamas it home for me .like you say home is where the heart is which us so true so i always say i’m home away from home . We have to come togather as one 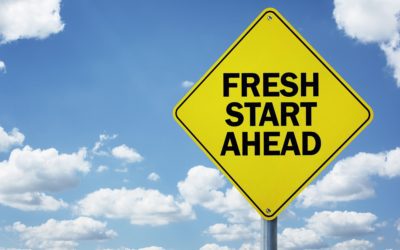 There are many opportunities arising from this COVID 19 crisis. 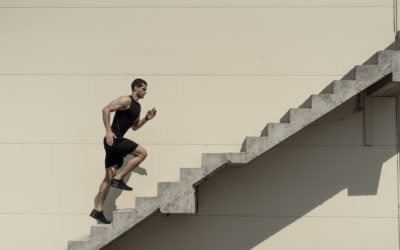 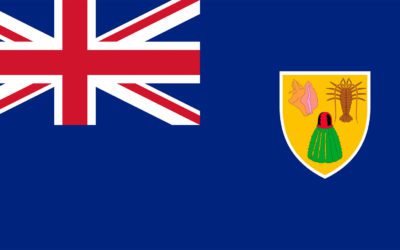 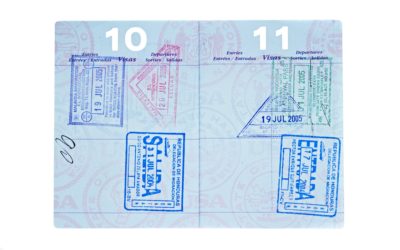 This is 20/20. Let us disable the enablers of illegal immigrants 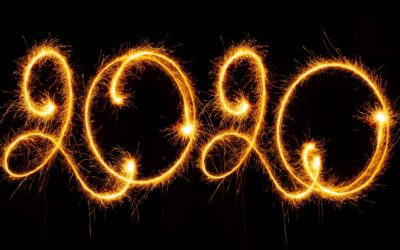 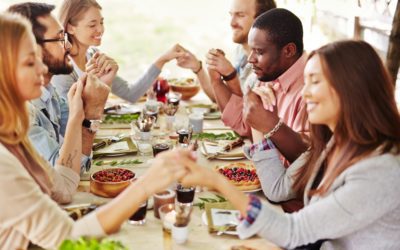 Do not be ungrateful. Be thankful. Happy Thanksgiving! 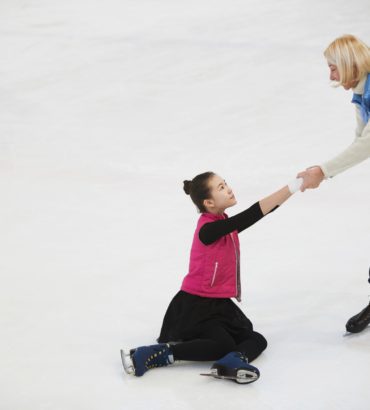 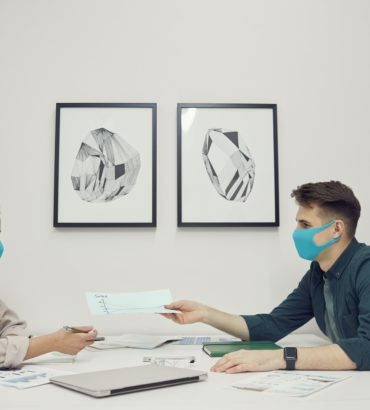 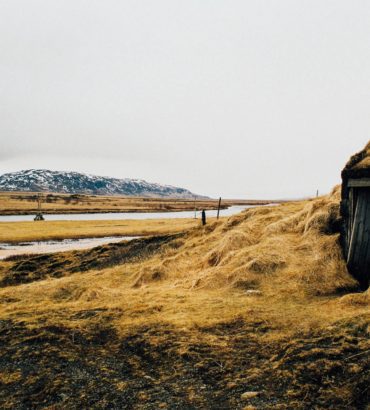 Where is your dwelling place amid this crisis? 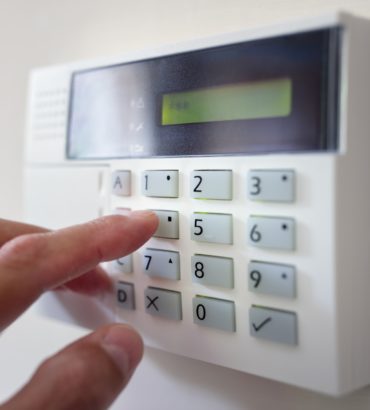 Do not panic – Be prepared. 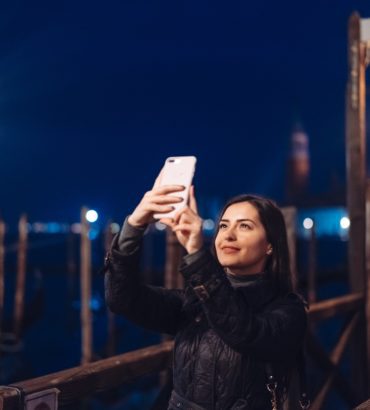 Focusing too much on yourself can be harmful.